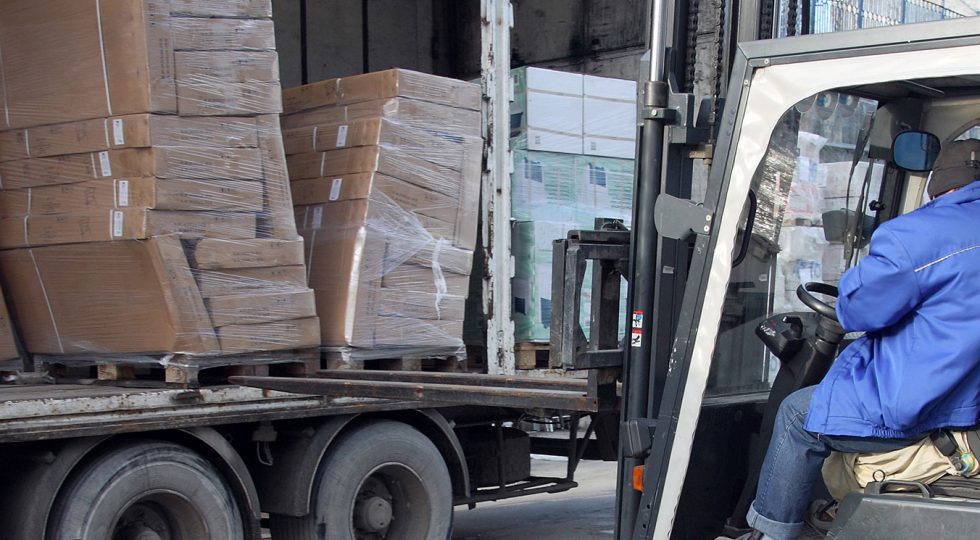 How to perform a load acceleration test?

Acceleration tests are an essential tool for improving the safety of goods transport and load handling. The accelerations and decelerations to which the load is exposed can cause damage to the transported goods or even cause an accident.

In this article we will explain how to perform an acceleration test for load securing during transport.

According to data from the European Commission, 1 out of 4 truck accidents are caused by problems in securing the load. In this regard, in 2014 the European Parliament provided for Directive 2014/47/EU by which commercial vehicles circulating in the EU are obliged to meet a number of conditions regarding load securing.

Acceleration tests are the best way to prevent these accidents caused by load stability problems. In other words, its implementation translates into greater safety for drivers and a lower economic loss due to both load damage and accidents.

These stability tests are able to replicate very closely to reality the acceleration conditions to which the load is subjected during transport, so that the stability of the load and the protection capacity of the packaging can be studied prior to its preparation for transport.

The benefits of acceleration tests clearly justify the investment in them. The following are the main ones:

How to perform a load acceleration test

In order to carry out these acceleration tests, it is necessary to select the appropriate machinery (in this case a horizontal stability tester) and the methodology to be followed to perform the test. In the following sections we are going to deal with both points.

Methods to perform the acceleration test for palletized loads

When performing the horizontal acceleration test, the most widespread practice is to follow the method described in the EUMOS 40509 standard. That is, the load is subjected to acceleration and deceleration tests similar to those it may undergo during transport.

The objective is to quantify the rigidity of each unit load, understood as the indivisible load that is protected by the packaging, for example a pallet. The steps to be followed in the acceleration test are as follows:

If you want to know what would be the maximum acceleration that can withstand that unit load, you only have to repeat the test with a higher acceleration/deceleration until you find the desired value.

Eumos 40509 is the standard that describes in detail all acceleration test conditions, including deformation and pallet stability criteria as well as test certification specifications.

This standard is included in Annex 3 of the above-mentioned directive 2014/47/EU, thus being the globally most accepted method for cargo stability testing during transport.

Now that we have discussed the methodology, let’s move on to the other pillar necessary to perform the acceleration tests: the test machines.

In addition, Safe Load can customize the machine to adapt it to the weight or length you need, being a very interesting option for both laboratories and companies with specific requirements.

At Safe Load we also have our worldwide patented solution, the innSlide Boomerang, a very compact machine that allows acceleration test based on EUMOS 40509. The small size of this machine allows it to be easily transported, as it is easily loaded onto a truck using a forklift.

Both units are equipped as standard with the innVision ST vision measurement system, which includes a high-speed camera and software for measuring the load deformation of the unit. This system, after data capture, allows to generate results report useful to verify the pallet stability.

In addition, it is possible to install the most advanced system, innVision Pro, which incorporates a high-speed machine vision camera capable of measuring load deformation in real time and generating reports completely automatically.

At Safe Load TT we offer multiple solutions for the performance of acceleration tests. Our horizontal acceleration teams have helped many companies to improve securing cargo and optimize their packaging system.

If your company is looking for a solution like this, whether for acceleration testing or otherwise, do not hesitate to contact us so we can start working together.

Our team will help you solve any doubt

Do you want to start a project with us?

We help you with the necessary first steps

Impacts, vibrations, compression forces, drops… The route traveled by cosmetic products since they exit the…

Where to buy a compression tester: tips to find the right machine